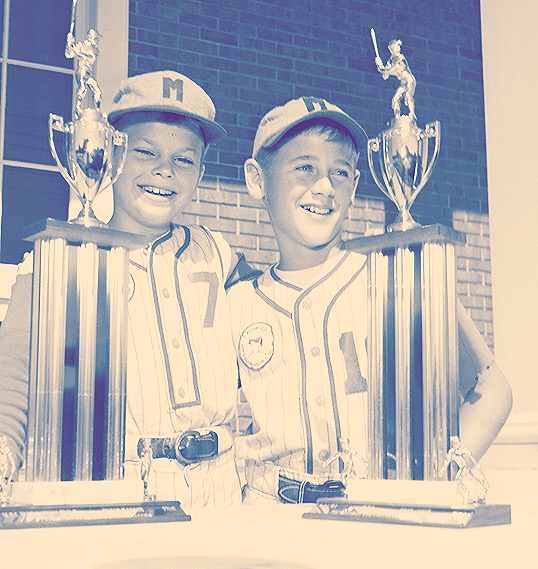 It was a sad moment in this documentary when a dad tells his 15 year old son during their drive home after a football practice, “You’re wasting my time.”

I discovered the Documentaries filter on my Xfinity On Demand menu and found quite a few I hadn’t yet seen or heard about.  This one, Trophy Kids was free to watch and struck a tiny chord.

I’m the proud child of tiger parents who pushed me academically through high school. It was worth it in a lot of ways: scholarships, accolades, valedictorian, law school, general maturity. Now that I’m grown up, I have seen students nearer to the middle and bottom of my high school class become more successful than me..they’ve opened businesses, gotten Ph.Ds, worked their ways into high management positions.  This doesn’t make me regret hard work when I was younger. It set me up in the best way my parents knew how, and I’m grateful for that.

Watching these parents makes me a bit sad. It feels like the frustrations and yelling and picking and poking are part of a business arrangement, not a family relationship. I dunno that the kids share their parents dreams for them. I dunno if these parents push their kids in hopes of future meal tickets.

Most parents dote over their “exceptional” babies who are in the 99the percentile for height or reading or head size. At a certain point, there’s usually a sudden realization that the combination of DNA they bestowed on their children just didn’t create the next Mozart, Tyra Banks, or Tiger Woods and no number of books or lessons will invent such a prodigy.

I hate seeing these parents claim they’re pushing their kids for the kid’s benefit.  It’s tunnel vision. It’s just trying to repair and cover their own live’s failures through their offspring.  Try raising a child that is happy, self-sufficient and doesn’t end up 30 with alcoholism and resentment toward you. Try raising a child who is kind. That’s harder to do than raising a future pro athlete.

This documentary was released in 2015 and I have to wonder where these kids will be in five years.  I haven’t even finished the film yet and I had this urge to write this.   Maybe the blurbs before the credits roll will show some change in these parents’ unfortunate perspectives.  Maybe all of their kids will have turned into phemons…if that’s the case, I’ll gladly eat crow and share tonight’s Poweball jackpot winnings with them. 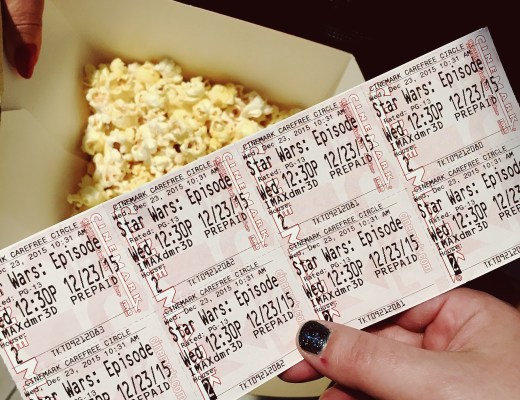 At the Movies: Star Wars 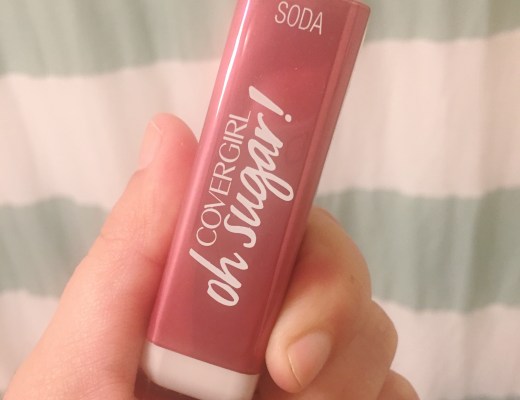 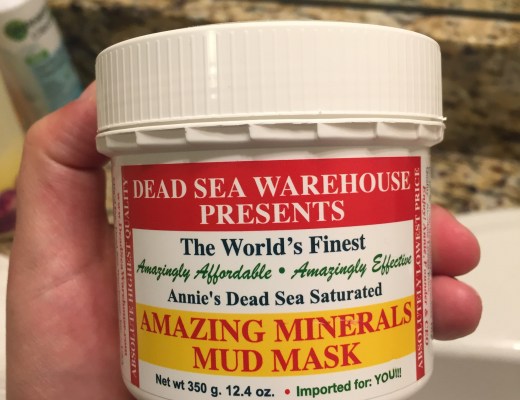 This Mud’s a Dud