Binged ‘Making a Murderer?’ Watch these next 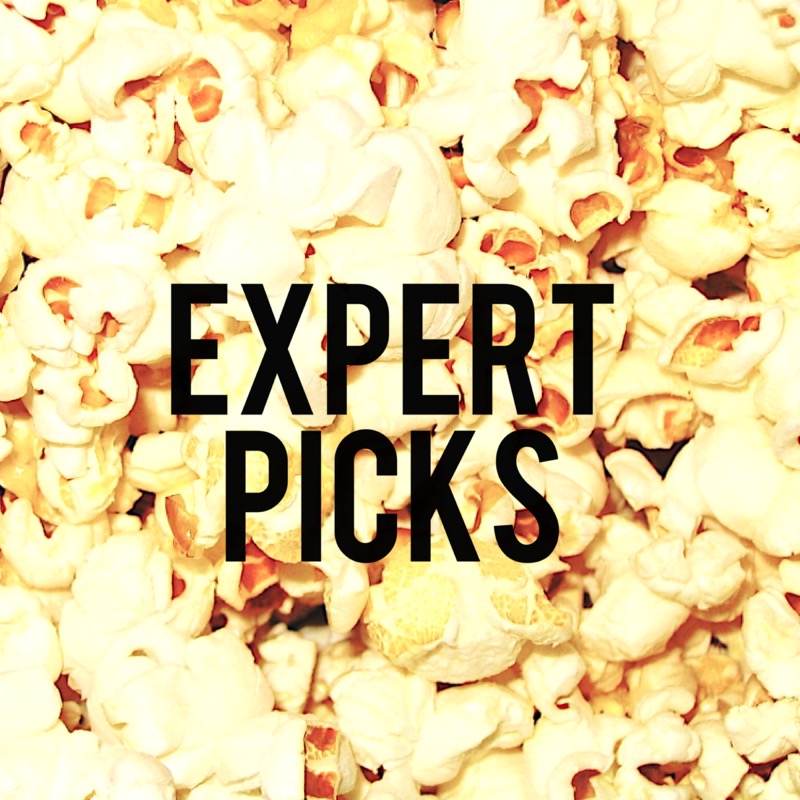 I teach criminal justice a few nights a week and I love showing my students crime documentaries. I love hearing their gasps and shock at the twists and turns that can seem too crazy to be real life.

‘Making a Murderer’ was up my alley. It was good. It met my expectations. If it kept you on your couch for 10 straight hours, consider these documentaries for your next weekend binge. I think some of them are even better than MaM. 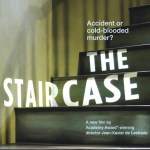 Was the novelist’s wife murdered, or did she accidentally fall down the stairs? Or was it something else entirely? You’ll cringe at the explanations. This is an amazing documentary series, about 8 hours long.

2.  Murder on a Sunday Morning 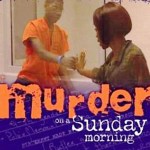 If you think cops do some shady stuff, you have to see what they orchestrated in this Oscar winner. It might be my favorite crime documentary. 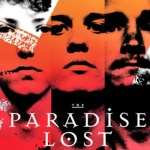 One film turned into a trilogy about Arkansas boys accused of sexually assaulting and killing prepubescent boys. You’ll be gripped from the first film, released in 1996. 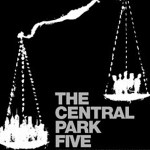 Does the Central Park Jogger rape case from the late 1980s sound familiar?  Police confession tactics are the name of the game in this documentary.  A wild ride. 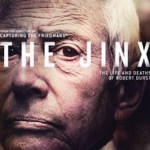 This HBO documentary series explores the question whether wealth can buy freedom.  Robert Durst had cash, lots of it. And a hunger for a ham sandwich. You’ll see what I mean. Whatever you do, promise me you’ll watch till the very end. 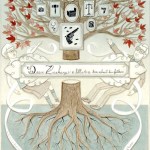 This crime documentary will have you in tears.  You can’t say that about ‘Making a Murderer.’ If you don’t manage a full tear down your cheek, message me; you may be missing a soul. 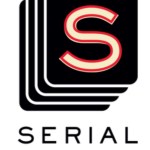 This doesn’t make my list only because it isn’t a documentary. It’s a podcast and if you’re planning any long car ride you’ve got to cue this up for a listen..even if you aren’t a fan of podcasts generally (which I am).  And after you listen, get on YouTube and search for the Serial SNL skit. Hilarious. Season 2 features an entirely different crime and I’m guessing it’ll have me driving home the long route. 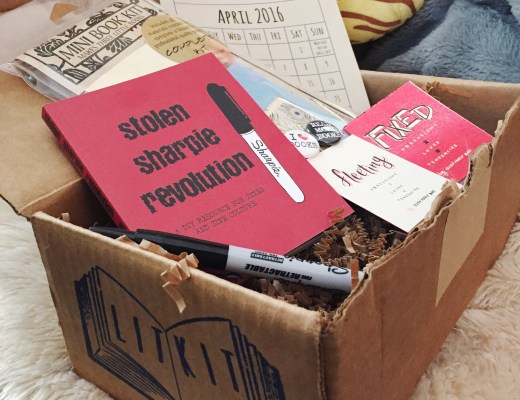 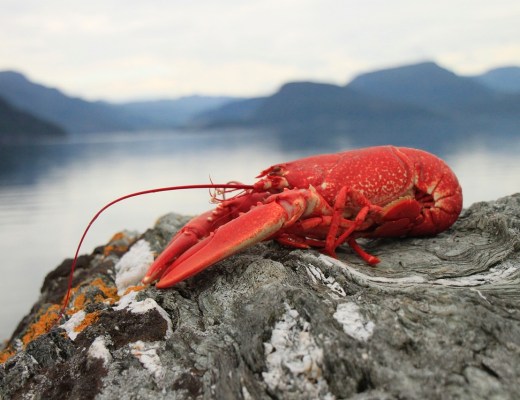 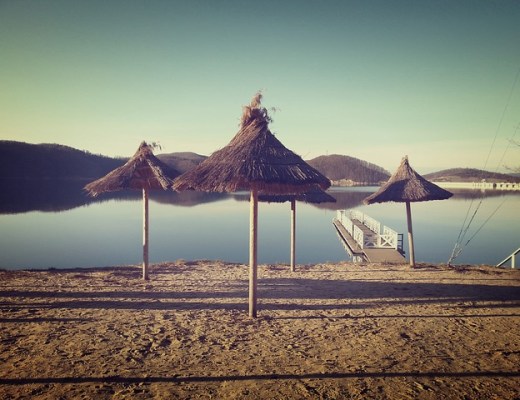 Packing for a Warm Weekend Getaway