A Baby or a Birkin Bag? Career Girl Fertility Story 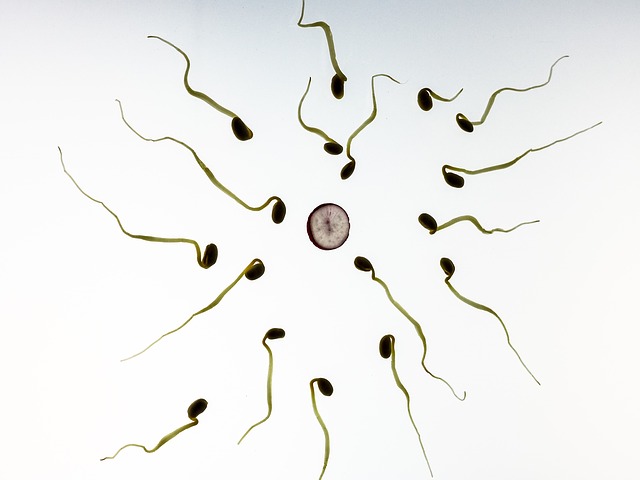 We want to have a baby this year. There’s no tornado in my womb. I’m at that age where my fertility window isn’t letting in Gale Force winds anymore. It isn’t something I like to think about, and the more I put off the obvious, the more that window closes. It’s starting to feel stuffy in here.

I remember taking a lot of pride in my independence after college and law school. I had that Career Girl air and fast lane ethic. Now I’m married. I married at an older age than some of my friends. I have a lot of still-single professional women friends who are around my age or older, and many of them have started to tell themselves and everyone around them that they don’t want to have kids.  I’m sure there are people who don’t think they have a motherly instinct and value their freedom in a way that can’t make room for bassinets and burp cloths. For others, I imagine it’s a manifestation of their biological realities to say kids aren’t their preference.

This week I went to my doctor for a blood test.  She had recommended the test a year ago, said that it would give some indication as to my fertility.  When I asked for the blood test this week, she agreed to take blood for lab work but also suggested that I make an appointment with an IVF clinic ASAP.  This was her reasoning: at my age it would be foolish to spend months trying Clomid, ovulation prediction sticks, and alternative methods of conceiving.  It makes more sense to go with what has the highest rate of success from square 1, even if it’s expensive and probably not covered by insurance.  After all, it’s what she had to do; she had her first child at 40 (with assistance) because she did the Career Girl thing like me.  Her second child was also assisted at age 44.

Now, I wouldn’t say my husband and I have been actively trying to get pregnant, and we both feel like we should be able to just give that a shot before going in for IVF assessment.  Maybe fertility isn’t an issue.  It certainly would be more cost effective to not have help, but there’s no certainty that it will work.  For every exceptional woman who has naturally conceived at 39 and 41, there are hoards more women who feel like unfulfilled failures and wish they wouldn’t have waited so long because 40 isn’t the new 25 when it comes to pregnancy.

Would it have been better to have been pregnant by 21 so I could have a 16 year old almost graduated and out of the house by now?  I think about this when I see peoples’ Facebook family photos and updates.  I’m undecided.

I’ve been reading and researching a bit and an IVF cycle here in Colorado can cost somewhere around ten to fifteen thousand bucks, and no insurance coverage.  That’s the same as a basic Hermes Birkin bag, which I hear is a better investment than gold these days.  In the event you need a second cycle, you’ve spent enough for two Birkins or a Camry, also a reliable option for 16+ years.

I spend a good percentage of my time in court defending parents who have been accused of neglecting their kids. In some cases, my client wasn’t the “bad guy.”  In other cases, photos of severe injuries are attached to their court petitions.  I’ve seen cases where child protection workers report that children under five years old were left unattended while mom was busy prostituting…that kids were so out of control they were screaming profanities uncontrollably, trying to disarm police officers, or living in homes so filthy you couldn’t see the carpeting for the animal feces.  There are also cases where children come to court and their parents just don’t bother to show up at all because it isn’t important to them.  And as all of these cases come to my desk, I always wonder why it is that people who aren’t so fit get to be parents many times over while other people who desperately want kids just can’t seem to make it happen.

My doctor called with blood test results and says my hormone levels are all normal.  She still tells me to go to an infertility clinic, stat.  All of this is stressing me out, and I know stress can also kill chances for a successful pregnancy.  The problem?  I’m fueled by stress and tea (more often Coke Zero) and more stress.

What’s a girl to do?  Have any of you had similar struggles?  I’d love to hear more about your story. 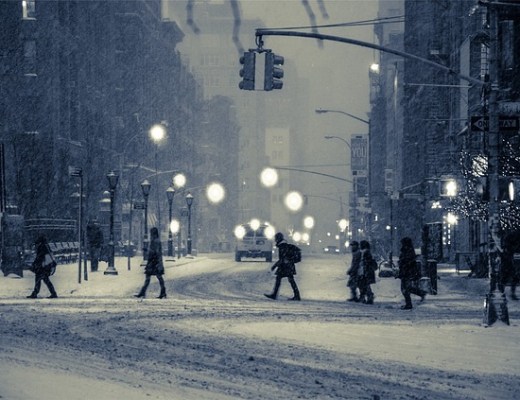 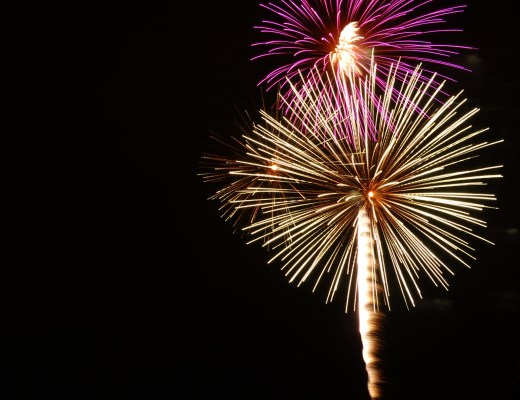 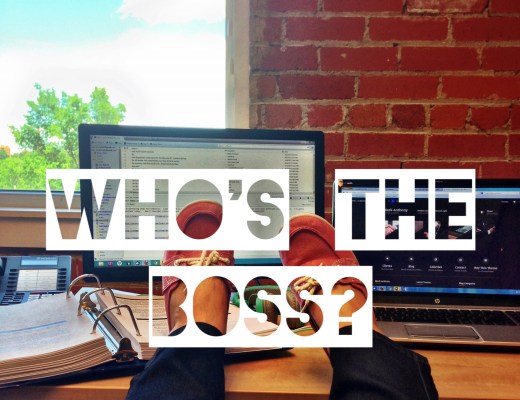 Perk of Being Your Own Boss